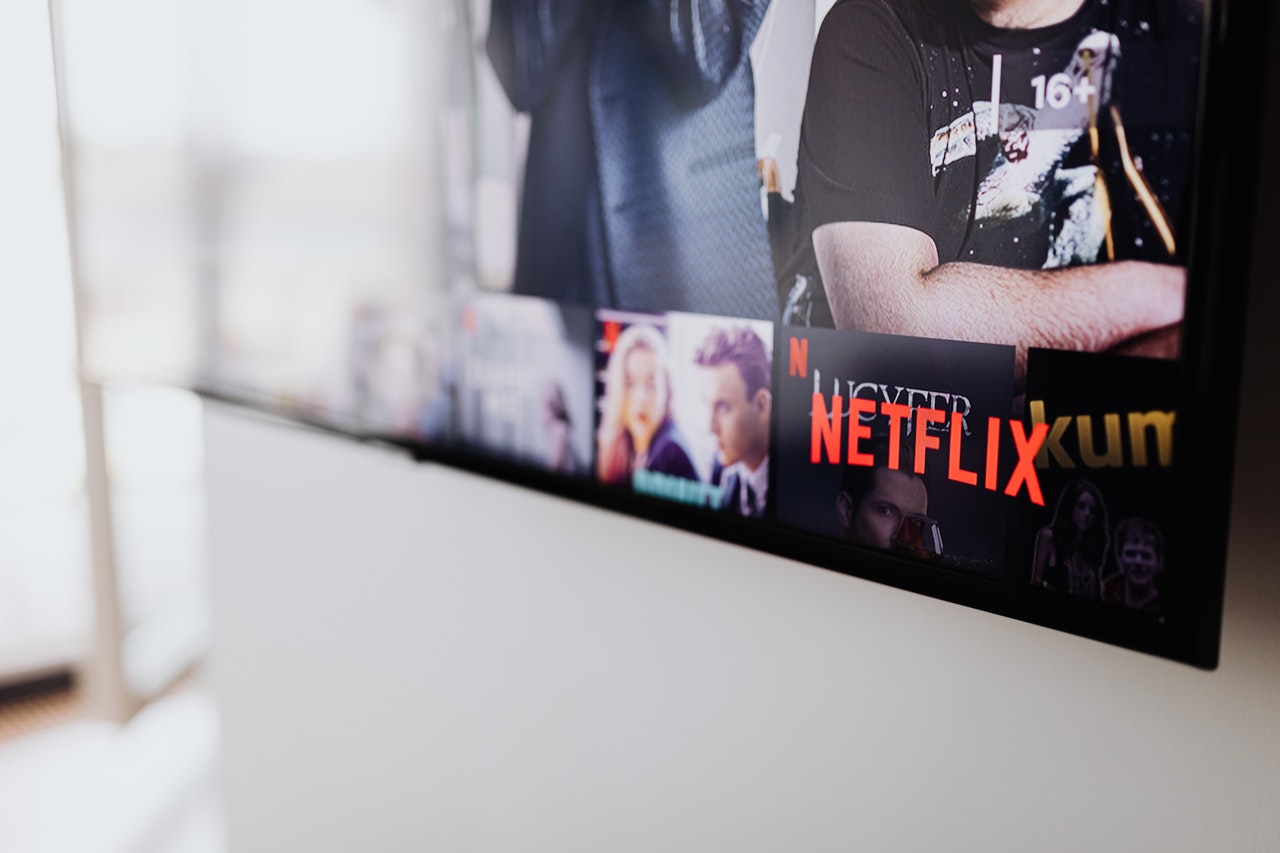 One of the most important applications of Artificial Intelligence is recommendation engines. A recommendation engine is a tool that selects options for the user based on these previous actions. It suggests items to the customer that they might like or find interesting.

Recommendation engines are used in different industries by companies to influence customers’ buying decisions. A recommendation engine is one of the most effective tools for personalization and has become an important part of marketing strategies today.

Netflix is the ultimate example of how artificial intelligence technology can be used in marketing. The company uses a recommendation engine to predict what movies its customers will want to see next. Netflix’s success in marketing has been driven by its use of data science and analytics, which are both strong suits of AI.

But, Netflix saves $1B Annually?

Netflix is an American multinational entertainment company founded on August 29, 1997, in Scotts Valley, California. The company specializes in streaming (over 13 million members) and DVD delivery (over 90 million members) . As of 2017, Netflix has original series including Stranger Things and Narcos.

Netflix has used AI to save $1 billion in content spending. Netflix is the largest TV network in the world, with 130 million paying subscribers. Their success is largely attributed to using artificial intelligence (AI) to help them know which movies, TV shows, and documentaries people want to watch.

Netflix has saved $1 billion by using machine learning algorithms that analyze what its customers are watching, then recommend other movies and TV shows they’ll like based on this data.

Whenever a customer lands on Netflix home page, or it’s mobile app, the AI recommends content that are most likely to be watched by them. So, instead of the user searching for content, the recommendation engine itself shows the content interesting to the user.

Thus, it keeps the user coming back to Netflix to discover, and watch more and more interesting content. It is by reducing the user churn, Netflix is saving over $1B Annually using AI.

Artificial Intelligence and Recommendation engines are now being widely adopted by large companies in their product development strategy to help their users discover the content they want, and thus by improving customer retention, reduced churn and directly reflecting it as the increased LTV of the customer. 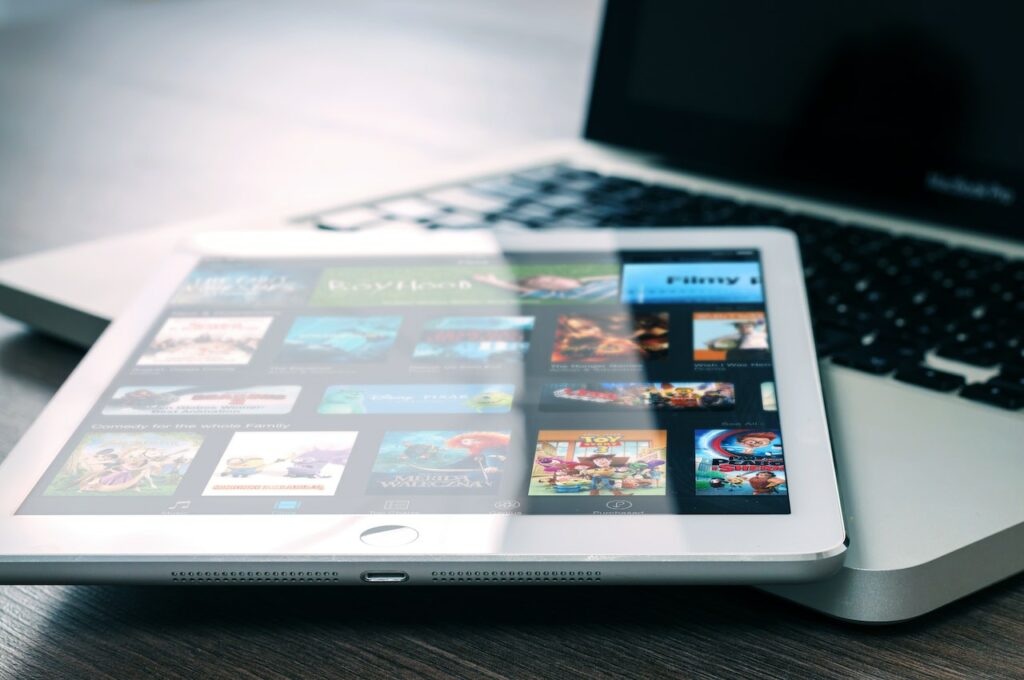 Unauthorized use, piracy, and data theft are the most worrying concerns when you build an e-learning app. Your exclusive content needs protection from piracy and copying. This article will discuss… 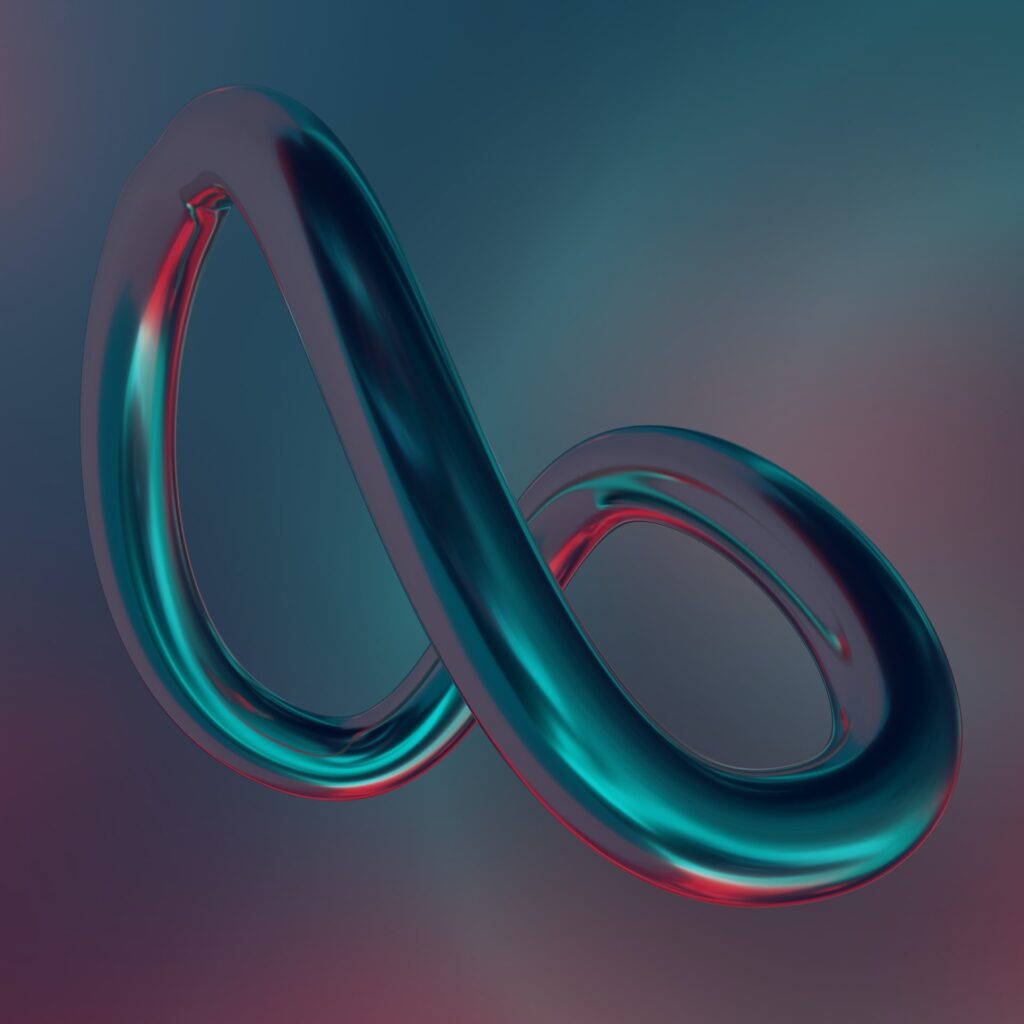